Last night, in the dreamtime, symbolic seeds were sown into the meaty furrows of my brain.  Their manifested identities known only to my deeper consciousness.  It was a fabulous sensation.  The grey matter of my mind seemed willing, pliable and moistly awaiting the first touch of root to mental-membrane.

A good dream. An oracle of potential growth.  A sign of depositing new ideas into old rows with the hope and promise of a bumper crop of…of what?  Creativity?  Productivity? New kinds of nourishment?  Food for a hungry mind?  New neuro-network patterns?

Who knows.  Dream-walking advances at a far different pace than common ambulation.  That means, I’ll have to walk calmly between multiple time-lines to see the cycles of growth these dream seeds represent.

But in the meantime, while I’m weeding, feeding and cerebrating over these dream seeds, I thought I’d sow a few symbolic thoughts on seeds as a symbol of consciousness.

Traditional symbolic meaning of seeds include:

Several years ago, while dining with a colleague, he asked: “What’s the symbol for consciousness?”

In response, I pulled out a pen and drew a single dot on a paper cocktail napkin.

“Yep, that’s it.” I said, “The dot represents a single point of awareness.  It is, essentially, a seed.  It is the point of pure potential.  This present moment of focused consciousness gives no clue as to which side of the polarity it leans.  There is no gender, no higher or lower, no light or dark.  It simply is.”

My colleague protested: “But isn’t consciousness expansive?  Pervasive?  Everywhere at all times?  This dot, or seed suggests limitation, and that’s not how I see consciousness.”

I loved this observation, and after pausing a moment to let his implications sink in, I responded:

“Yes, I agree with your model of consciousness.  However, I chose this dot to represent a seed as a symbol of consciousness because it is the point of initiation.  Awareness must be initiated.  And the concept of initiation is inherent to the ancient symbolism of seeds.  So, it’s the idea of initiation…specifically, initiating the potential that is powerfully packed in a small unit (a dot, a seed) that I’m emphasizing here.”

I was reminded of this conversation when I woke from my seed dream.

Those crazy brain seeds!  That tiny dot drawn on a cocktail napkin.  A single unit of initial potential!

Just thoughts.  Thanks for growing along with me..

Other symbolic seeds for your consideration: 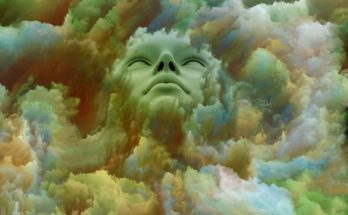 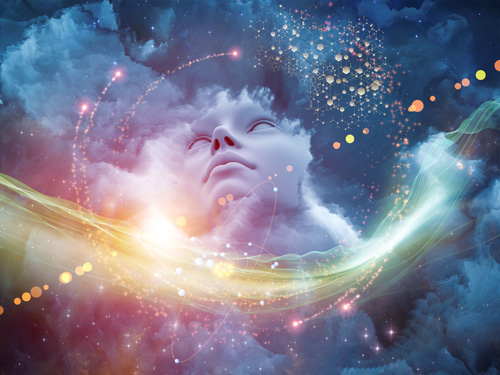 11 Comments on “Seeds as a Symbol of Consciousness”