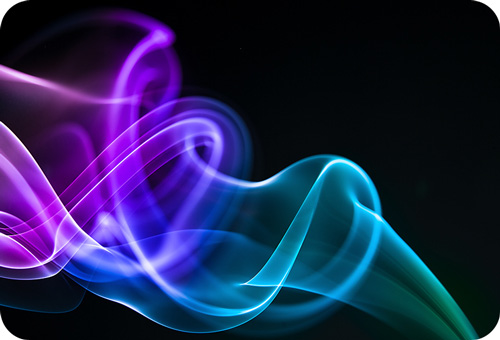 Consider cell-memory.  Cell-memory is a theory that suggests a body or geographical area retains the memory of a harsh, tragic event.

Take Gettysburg, for example. One of the most bloody segments of the Civil War in the US,  in which more than 50,000 soldiers lost their lives.  It’s claimed to have an eerie aura – it’s landscape is saturated by a thick, oppressive essence.  I don’t doubt it.

I visited Chickamauga in Georgia – almost 2,000 killed and another 1,000 soldiers wounded.  It made me pass out – and left me loopy for an additional 24 hours.   I don’t dare go to Gettysburg.  I’d love to encounter the history – but my sensibilities would crumble under that cell-memory!

This post isn’t about US Civil War.  This post is  about the scars and marks that are left behind in our personal lives, and how to heal them.

Life leaves a trace.  Why?  Because life is all about energy.   It’s never destroyed. Only recycled.  That means, there is always a fingerprint left behind.