Symbolic meaning of the Ladybug:

Perhaps best known as an emblem of luck.  When a Ladybug lands on you, it is said your wish will come true.

Asian traditions hold to the belief that if caught and then released, the Ladybug will faithfully fly to your true love and whisper your name in his/her ear. Upon hearing the Ladybug’s message your true love will hurry his/her way to your side.

In Ireland, the Ladybug is said to be a symbol of protection.

Ancient farmers of the land have considered the Ladybug a good omen as she controls aphid populations.

As a love symbol, this insect totem has been the subject of many wive’s tales in which the number of spots on a Ladybug’s back is said to indicate the number of months to pass before the wish for love comes true.

Or, some thoughts on Ladybug Messages & Wisdom here. 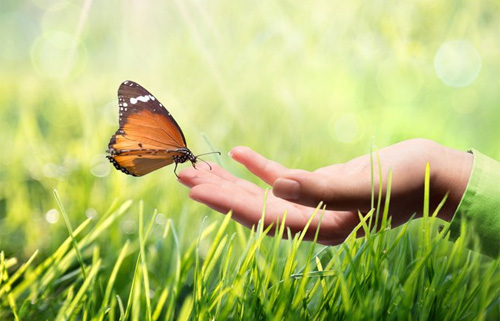 59 Comments on “Brief Symbolic Meaning of the Ladybug”