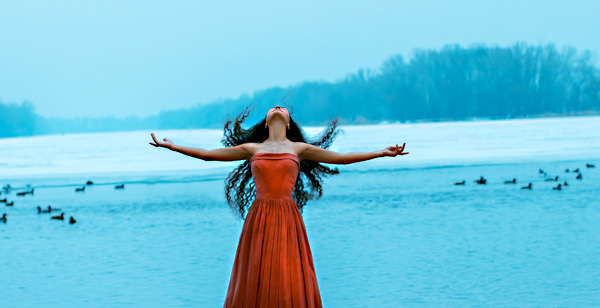 There are several neat holidays around the world on this day.  Let’s start our journey into symbolic meaning of today’s holiday March 3rd in Scandinavia.

On this day, the Norse celebrated sea deities. Specifically, Aegir Norse god of the Teutonic sea, and his wife, Ran who was also a water-lover.

Aegir (which means ‘ocean’ in Norse) seems to be a pretty laid back dude in Norse mythology.  He is considered a kind a gracious host to all who enter his watery domain.

However, Ran (Norse for ‘robber’), is quite the opposite.  Legend has it that she would smash ships to bits – ruthlessly waiting until they sunk into the ocean’s abyss.  Apparently she got quite a kick out of this destruction.

But maybe Ran wasn’t all bad.  Myth states that Ran would also come to sunken sailor’s aid, taking care of them until they could get back on their feet after almost drowning.

In terms of symbolic meaning of today’s holiday March 3rd, we’ve got a lovely  do-si-do dance between the concept of creation vs destruction or kind vs cruel.

That’s good to keep in mind on this day, especially since this is the 3rd day of the 3rd month.  That kind of energy is all about polarity trying to stabilize and harmonize.  How so?  Well, consider a triangle. All sides must work together in order to keep its structure.  In symbolism, one side of the triangle represents concepts like: Light, Creation, Good.  The other side of the triangle represents opposite qualities like: Dark, Destruction, Bad. The horizontal side is the unifying factor.  It is the stabilizing energy that meshes dark and light together to bring about balance.

This is good to keep in mind, because this day has a strong triple energy.  Being aware of these influences can enhance your balance throughout the day and night.  To learn more about triple energy, check out my post on  Triple Symbolic Meanings here.

Visiting The Doll Festival in Japan

Next we travel to Japan, where today’s holiday is called Hinamatsui. This annual holiday on March 3rd is also known as the ‘Doll Festival’.  In ancient Japan, women would make paper dolls and rub them all over their bodies.  When the doll-scrubbing was done, the women would toss the paper dolls into the river.  Apparently, this ritual was symbolically intended to extract evil spirits hiding out in the mind, body and/or spirit.  Heck, I might try that myself! Then again, I’ll try anything once!

Later, around the 18th century the paper turned to clay.  These clay dolls were so intricate and lovely, that many women could not bring themselves to pitch them in the river.  Often, the clay dolls are kept and bequeathed to the first daughter born in the family.

The revised ritual goes a step further. These clay dolls are displayed on altars.  Hinamatsui displays consist of fifteen dolls, which includes empress, emperor, guards and attendants of the Imperial Castle.  It is tradition for young girls to visit each other’s uchi (house) to gander at these exquisite doll displays.

We could say the symbolic meaning of today’s holiday March 3rd in Japan is meant to honor our leaders.  This doesn’t have to be royalty for us…it can be giving credit and recognition to our personal leaders, such as teachers, mentors, parents, etc.

In the Form of a Good Luck Symbol

Okay, you’ve got me…this isn’t really a holiday.  But I thought it would be nifty to mix it up a little and include a ‘good luck symbol of the day’ feature every once in awhile.

On this, the 62nd day of the year, the good luck symbol isn’t really a symbol, it is a word.  The word is  “Bedooh”.  It’s a Middle Eastern magical word and in Arab it means: “He has walked well.”

This word is typically engraved on gems, helmets, and weapons. The word Bedooh is also used for seals. These are embossed emblems used to seal (usually with wax) important documents and letters.  When the recipient received the envelope and notices the Bedooh seal, he knows the sender has integrity and blessed with good fortune.

In closing, I hope you found this post on symbolic meaning of today’s holiday March 3rd interesting and inspiring.  I think it’s a great practice to investigate myths, symbols and holidays around the world.  Why?  This world is wicked-diverse.  If we only know the signs and symbols in our own corner of the world, we are only getting a fraction of the big pictures.  Learning symbolic meanings from other cultures enriches our lives and encourages fullness and wholeness in our understanding of this awesome planet we live upon.

As always, thanks so much for reading.

Symbolic Meaning of Gods and Goddesses

Symbols and Holidays for the Month of March

Meaning of Days in Astrology

Angels and the Days of the Week 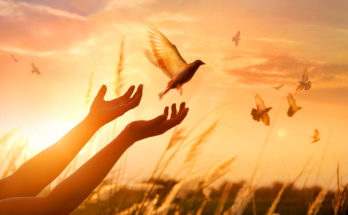